Danny Wilson, the Cardiff Blues chief, believes that Scarlets-bound Rhys Patchell will be totally focused on his present employers when the 2 regions meet in Llanelli later on Saturday afternoon. Whilst his transfer is due to go ahead in September, ahead of the new season, for now Patchell is a Scarlets player – Wilson anticipates that there would not be any split up loyalty from Patchell. 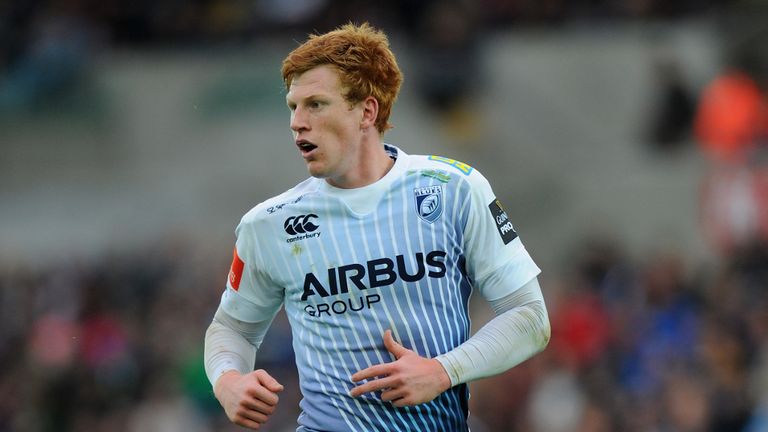 Patchell is shifting from his home area to the Scarlets in the coming season after revealing his wish to play regular rugby at outside-half, with the Blues telling him to that he’d have to play at full-back as they attempt to conciliate for Gareth Anscombe.

Still, the twenty-two year old starred for Blues during the last campaign, in spite of playing out of position – he topped the Guinness Pro12 points scorers tally along with 172 including 6 tries, twenty-four conversions and thirty-two penalties.

Saturday will be an important Welsh match for both teams as the Scarlets are using their pre-season fixtures to solidify their defence, with a spot in the top four play-off spots the target for the new season; while the Blues are using it as a test run for their forwards ahead of their qualification matches for the Champions Cup.

Both teams will also be hoping to bed the team-mates who have been away with the British Lions back into the set-up. After their succesful tour of Australia, it’s no wonder that tickets for the next tour havd already practically sold out – though there are still some availability for the early games on this site.

Wilson told the local press that he does not anticipate Rhys to deal it any different way to how he has dealt with every other game. He is very much passionate regarding playing for the Blues and you have seen that in his performances over the past few seasons, in spite of them knowing quite early on that he would be moving to the Scarlets next season since rejecting a contract renewal in January. Each match he has played for them, he has given hundred percent.

This entry was posted on Monday, August 15th, 2016 at 10:48 am and is filed under Rugby Gods. You can follow any comments to this entry through the RSS 2.0 feed. Both comments and pings are currently closed.